A great many people will want to consider a kid sooner or later during their lifetime. Understanding what characterizes ordinary richness is critical to helping an individual, or couple, know when the time has come to look for help. Most couples (roughly 85%) will accomplish pregnancy inside one year of endeavoring, with the best probability of origination happening during the prior months. Just an extra 7% of couples will imagine in the subsequent year. Thus, infertility has come to be characterized as the failure to imagine inside a year. This determination is subsequently shared by 15% of couples endeavoring to imagine. We, by and large, suggest looking for the assistance of a regenerative endocrinologist if origination has not happened inside a year. Be that as it may, there are different situations where one might be encouraged to look for help prior.

What are the causes of Infertility?

Shaman Ayurveda Chikitsa
Ayurvedic Medicines are been prescribed to correct the vitiated vat in the body of female.

According to ayurveda Female Body can not be corrected without treatment of Vat Dosh . so large number of Medicines are being prescribed in the texts of Ayurveda for the treatment of Female Infertility . Also some food restrictions are to be laid for to prevent further damage to the body during the treatment.

Sodhana Ayurveda Chikitsa
Sneha-swedes were made before Shodhana. Then medical procedures such as Vamana (emesis), Virechana (purgation), Vasti (medized enema) and Uttaravasti special enema administered via the vaginal route are made according to the patient’s condition. The patient should follow the peyadi krama (a strict diet regimen to be followed after Sodom). This detoxification treatment helps to expel toxins from the body. These treatments help correct ovarian, tubular and uterine problems that cause infertility

Male Infertility is also the Major factor in all Child wanted Couples as on date. Azoospermia,Oligospermia, Erectile Dysfunction, Premature Ejaculation, Low sperm Motility are some of the key factors for Male Infertility which can betreated successfully with ayuvedic Medicines. 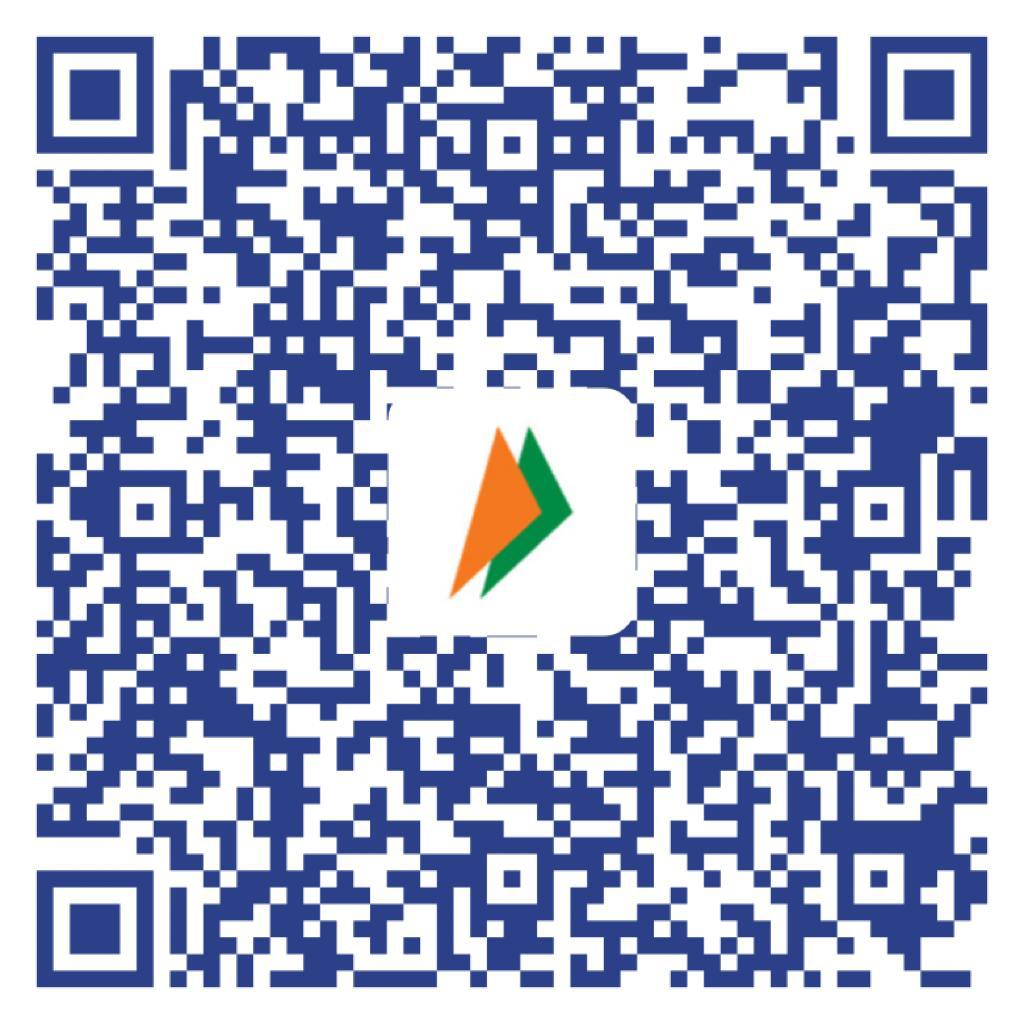